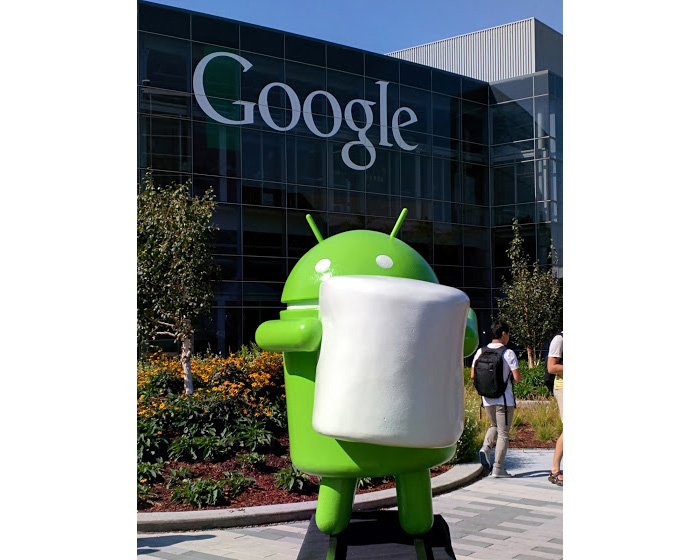 The name Android M surfaced a while ago, informing us of a new Android version that will come to replace Lollipop but so far there hasn’t been any information on what “M” stands for. Here’s a hint – M is for something sweet just like all previous Android versions.

Apparently Android M stands for Android 6.0 Marshmallow and this will be the official code name for the new mobile OS, which is expected to debut in September of this year. The news comes straight from Google and more precisely from Alex Ruiz who is an official representative of the US company. The news was unveiled in a special post on Google+ so everything is official now.

Along with this announcement Google made the third preview version of Android 6.0 Marshmallow available. You can now run it on Nexus 5, Nexus 6, Nexus 9 and Nexus Player devices if you have any of them.