Google has finally introduced the new version of its OS, the Android 2.3 Gingerbread and in the same time together with Samsung announced and the Google Nexus S smartphone. 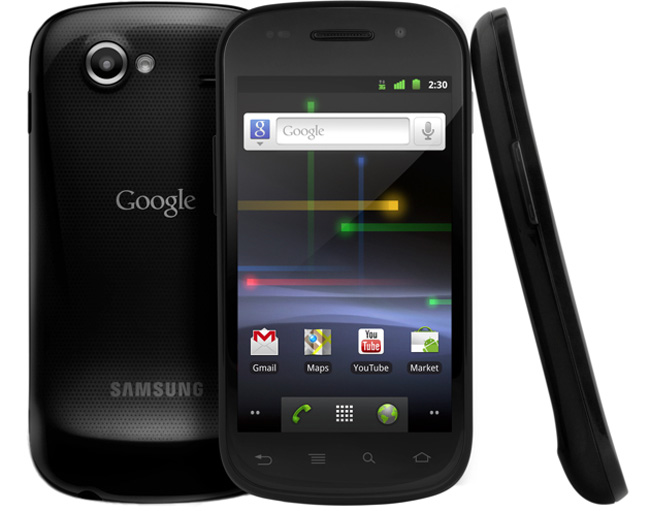 But this it not all the Nexus S is also equipped with dedicated graphics processing unit, three-axis gyroscope, accelerometer, digital compass, proximity sensor and light sensor. It has two cameras – a 5 megapixel rear facing camera with autofocus and flash, plus 720 x 480 video recording and a VGA front facing camera for video calling.

Nexus S gives access to Google mobile services such as Google Search, Gmail, Google Maps with Navigation, Voice Actions, Google Voice and YouTube and also feature Near Field Communication (NFC) short-range wireless connectivity technology which allows you to read information off of everyday objects like stickers and posters that are embedded with NFC chips. The phone is backed by 1500 mAh Lithum Ion battery that will offer up to 6.7 hours on 3G, 14 hours on 2G talk time.

The Nexus S will be available starting December 16 –  unlocked for $529 or with a T-Mobile contract for $199. The UK customers will have to wait until December 20.