HP goes back to smartphone market 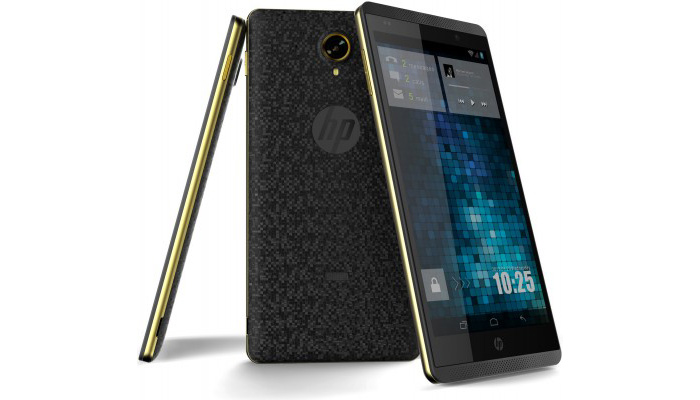 HP’s intentions to go back to the smartphone market have become reality with the US company releasing two smartphones that look more like phablets. Unfortunately both devices target emerging markets and are unlikely to be released in Europe or the United States.

Even then the two newcomers come with high quality materials. The Slate6 VoiceTab phablet comes with a 6-inch display that works at 1280 x 720 pixels, while the Slate7 VoiceTab offers a 7-inch display at 1280 x 800 pixels. The devices share most of their tech specs so here’s a quick overview – expect to get 16 GB of internal memory, a microSD card slot (up to 32 GB), support for two SIM cards, 3G technology, Wi-Fi, a 2 MP front camera, a 5 MP rear camera, a LED flash, front speakers and Android 4.2 Jelly Bean. Unfortunately the processors powering the devices are unknown but they are likely based on ARM Cortex-A5 or Cortex-A7 cores. Another nice touch is that despite targeting developing countries the phablets come with premium pixilated and scratch-resistant carbon fiber cases.

The first market to get both devices will be the Indian one with the event taking place in February. As of now the pricing of the phablets is unknown.