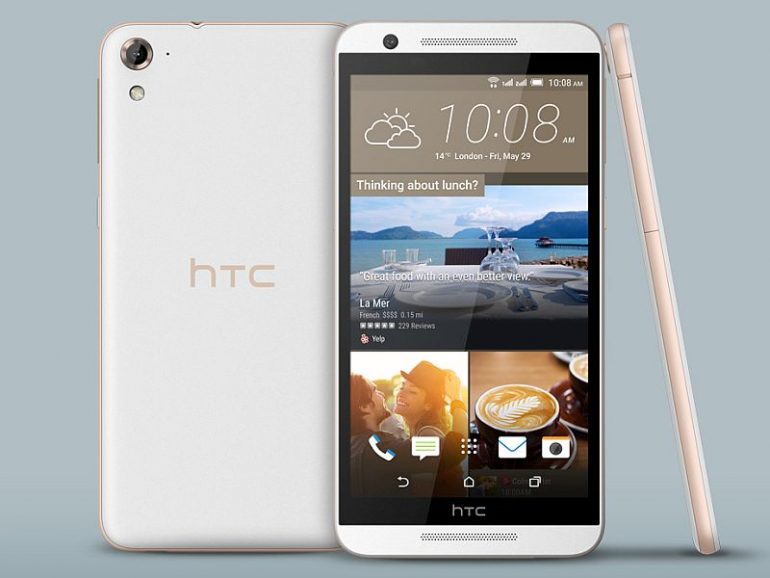 HTC has introduced a new smartphone with support for two SIM cards, called One E9s Dual SIM. The new handset is now available in India where it sells for INR 21 142, which is around USD 324.

The first obvious feature is that the One E9s Dual SIM comes with support for two SIM cards but you can use it just as well with one SIM card only. The handset has a 5.5-inch sensor display at HD resolution (1280 x 720 pixels, 267 ppi) and is powered by an octa-core MediaTek MT6752M processor at 1.5 GHz. The smartphone also has 2 GB of RAM, 16 GB of internal memory that can be expanded via a microSD card slot (up to 2 TB), a 13 MP rear camera with BSI sensor, autofocus and LED flash, and a 4 MP UltraPixel front camera with BSI sensor. Both cameras have support for 1080p video recording too.

The new One E9s Dual SIM by HTC is now available in Meteor Gray, Roast Chestnut and White Luxury colors.