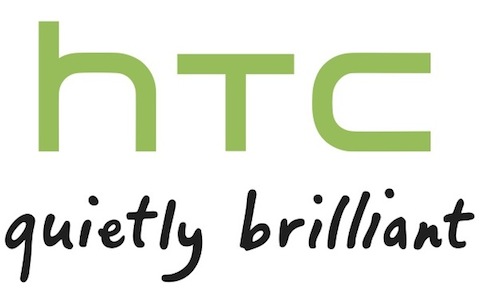 The HTC M8 has been around for a short time with the first information leaked about it touching on the tech specs but apart from these, there are many more things that remain a mystery. The good news is that the hardware specs of the M8 have been leaked, this time the final ones we think, so let’s see where the company is headed.

Let us warn you that the information is by no means official but instead has been taken from the popular smartphone benching web site AnTuTu. The M8 will sport a Qualcomm Snapdragon 800 processor with four cores at 2.3 GHz, Adreno 330 graphics and 4G LTE support. All this will be complemented by a really nice 5-inch display at Full HD resolution, 2 GB of RAM, 16 GB of internal memory, a microSD card slot, front and rear cameras and Android 4.4 KitKat.

The HTC M8 smartphone will be demonstrated at the Mobile World Congress, which will be held between 25-27 February 2014.