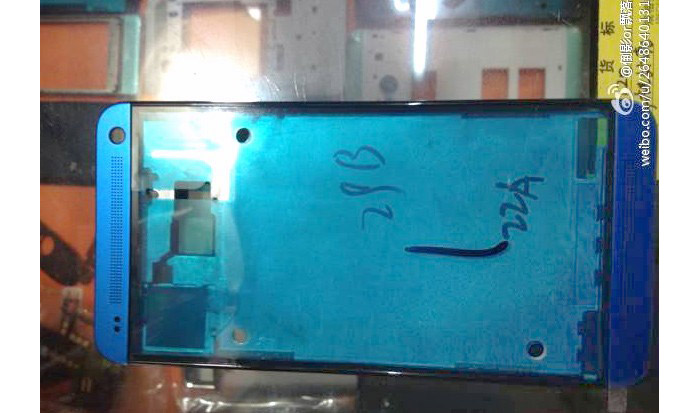 HTC has decided to release its high-end One smartphone in blue for all people who are not fans of the white and black One smartphones already on the market.

The blue version will not boast any tech improvements and will arrive with the same HTC One hardware including a 4.7-inch Super LCD 3 display at Full HD resolution (1920 x 1080 pixels) and Gorilla Glass 3 technology. The smartphone will based on a Qualcomm Snapdragon 600 quad-core processor at 1.7 GHz and Adreno 320 GPU. The hardware list continues with 2 GB of RAM, 32 GB or 64 GB of internal storage (there isn’t an expansion slot, however), Wi-Fi 802.11n, Bluetooth 4.0, NFC, HDMI and a 2300 mAh battery.

Just like the “regular” One versions the blue version will have a rear 4 MP camera with increased sensitivity to light, support for 1080p video recording, ImageChip 2 technology, HDR, BSI and Smart Flash technologies. The rear camera isn’t the only one though – the HTC One has a front 2.1 MP camera too. In addition to these two the One comes with a high-quality Beats Audio sound system that guarantees music delight to everyone. There’s HTC Sense too.

The HTC One in blue will run Android 4.1.2 Jelly Bean. No word on market availability just yet.