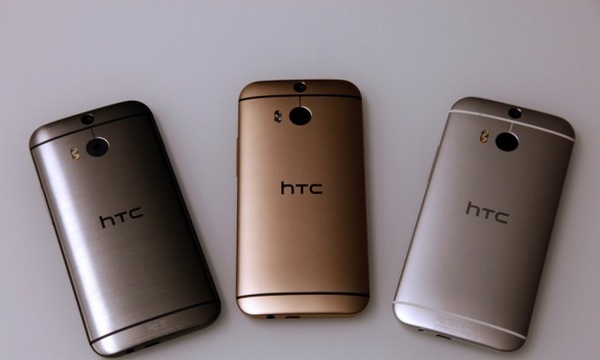 HTC has officially presented the new generation of its One flagship smartphone and while this is news the new device hardly is due to numerous leaks that described its hardware well before it was even launched. Anyway the new One is this same smartphone described earlier and it does come with some nice hardware improvements.

The new One comes in a really nice chassis with 90 per cent of it made of aluminum (the previous model was made of 70 per cent aluminum). The device has a 5-inch Super LCD 3 display that works at 1920 x 1080 pixels and gets protected by Gorilla Glass 3 technology. A Qualcomm Snapdragon 801 processor powers the smartphone, which also has 2 GB of RAM, 16 GB or 32 GB of internal storage, a microSD card slot (unlike the first version of the One) for cards with capacities of up to 128 GB, 802.11ac Wi-Fi, Bluetooth, LTE and a 2600 mAh battery. HTC claims that the new power consumption optimizations allow the new One to work 40 per cent longer than its predecessor with one battery charge. The One also has integrated BoomSound speakers too and something really unique – a dual camera system known as Duo Camera. In fact the second camera is not a camera but a depth sensor that adds 3D effects to the pictures that you take.

The new HTC One runs Android 4.4.2 with HTC Sense 6 and comes in three colors – Glacial Silver, Gunmetal Gray and Amber Gold. The device costs USD 650 and will be available in April. HTC also released two other versions of the new One – the Google Play Edition comes with the same version of Android but without HTC Sense 6, while the Developers Edition comes unlocked.