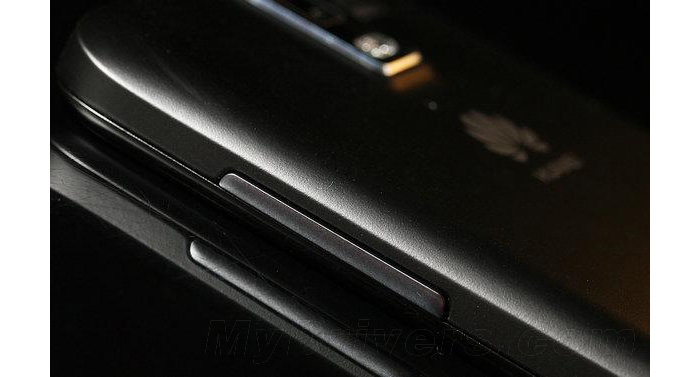 Smartphones are an area where new technologies get implemented every day – you constantly get new chips, more memory, better displays and cooler looking chassis, not to mention various certifications. Having a metallic chassis is still considered a really nice feature but what would you say if you had a ceramic chassis? This will soon be reality thanks to Huawei’s upcoming Ascend P8 smartphone that seems to be another flagship.

Quite logically the future Ascend P8 will retire the current Ascend P7 model. The new device will likely debut at CES 2015 and its preliminary specs include a 5.2-inch Full HD display with 2.5D technology, the yet unannounced HiSilicon Kirin 930 processor and the aforementioned ceramic chassis. Some of the chassis will be made out of metal too, but crucial points will be ceramic for sure.

The expected price of the Huawei Ascend P8 will be around USD 500.