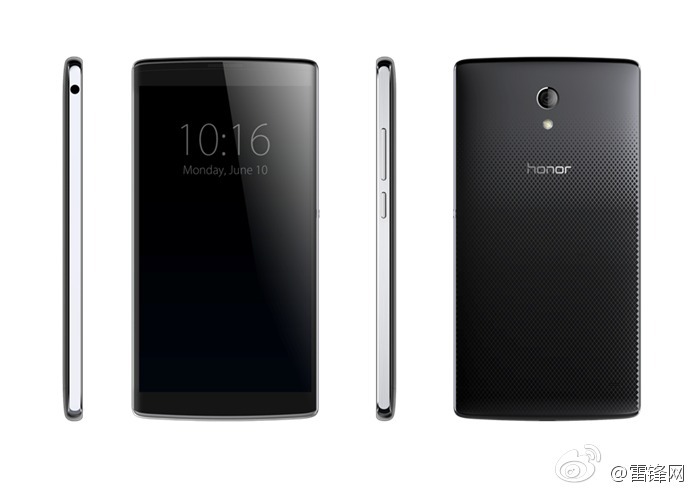 The new company product measures 139.8 x 68.8 x 6.5 mm and weighs 135 grams. The honor of the Honor 6 is uphold by a 28 nm HiSilicon Kirin 920 processor with eight cores at 1.3 GHz, a sensor 5-inch display at Full HD resolution, 3 GB of RAM, 16 GB or 32 GB of internal memory, a microSD card slot (up to 32 GB), a rear 13 MP camera with support for 4K video recording, a front 5 MP camera, Wi-Fi and Bluetooth. It is also worth noting that the processor of the Honor 6 follows the big.LITTLE architecture – the chip has two blocks the first of which has four Cortex-A9 cores, while the second one has again four Cortex-A7 cores. Depending on the load only one block works. There’s also ARM Mali-T624 graphics.