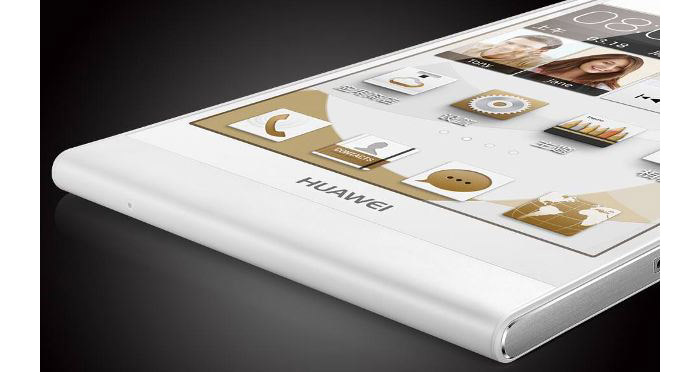 The rumored super thin Huawei Ascend P6 smartphone has been officially unveiled by the parent Chinese company. The device boasts the thinnest ever metallic chassis and some nice hardware most of which has become known by now.

The world’s thinnest smartphone comes with a 4.7-inch display at 1280 x 720 pixels, a quad-core processor at 1.5 GHz, 2 GB of RAM and 8 GB of internal memory that can be expanded via a microSD card slot. The smartphone also includes a rear 8 MP camera, a front 5 MP camera and a 2000 mAh battery. The device is available in three colors – pink, white and black – and weighs 120 grams. The rest of the specs include Android 4.2.2 and most importantly the main feature – the Huawei Ascend P6 is just 6.18 mm thick, down from the originally reported 6.5 mm!

In China the Ascend P6 is available now while customers around the world will get it in July or in August 2013. The smartphone will sell for EUR 450.