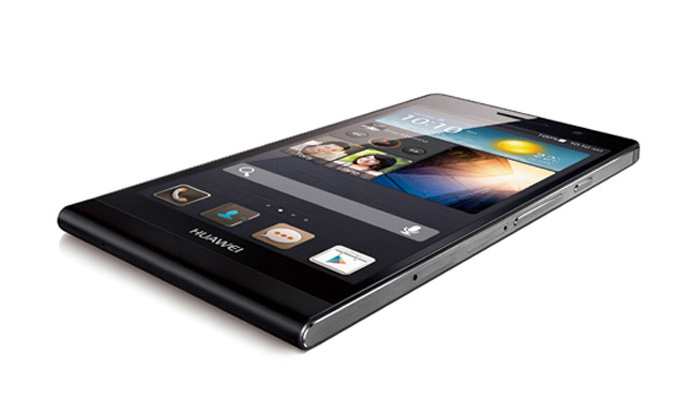 The Ascend P6S will be based on a fast 8-core MediaTek MT6592 processor at 2 GHz. There is also a 4.7-inch IPS display at 720p resolution (1280 x 720 pixels, 312 ppi). The display is protected by Gorilla Glass 2 technology and offers 500 cd/m2 of brightness, a static contrast ratio of 1000:1 and 170-degree viewing angles. The rest of the specs likely include 2 GB of RAM and various connectivity options but this remains to be seen as no other tech specs have been announced as of now.

There’s no word on the official release date or the pricing either.