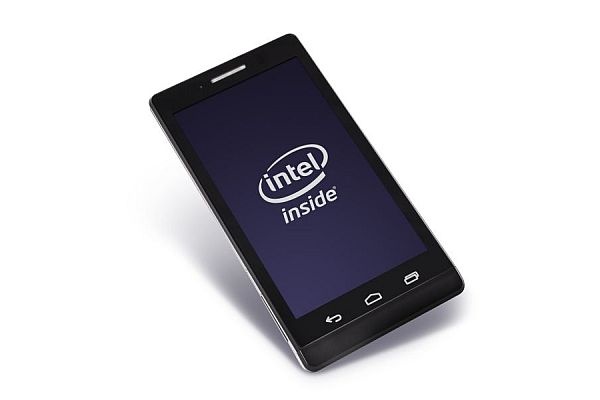 The US chip giant Intel has unveiled its new Merrifield processors for smartphones at the on-going MWC 2014. The new chips are based on the Silvermont architecture (Bay Trail) and currently there are two new products offered.

The new Merrifield processors should be commercially used in mobile devices by the end of 2014.