Lenovo debuts the Moto G4 and Moto G4 Plus smartphones 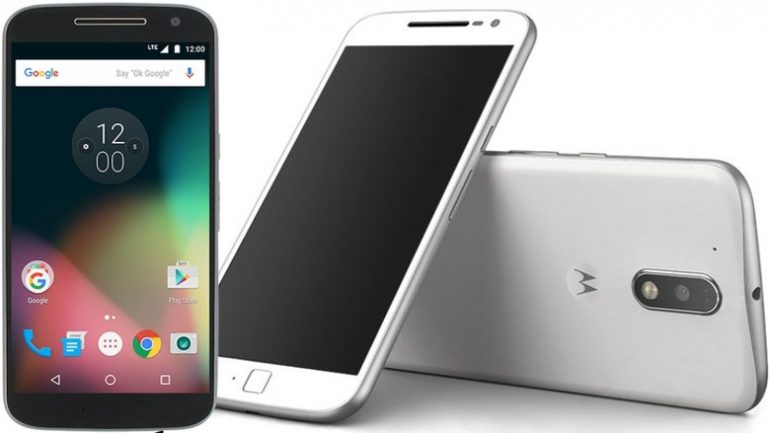 Lenovo has presented the rumored Moto G4 and Moto G4 Plus smartphones during an event held in India. If you remember, we reported on these two smartphones a week ago. The smartphones have been presented in India on purpose – Lenovo believes that the Asian country with a population of over 1 billion people is the company’s most important market.

An interesting fact is that Lenovo has used two names for the smartphones – they are known as Moto G and Moto G Plus 4th generation and as Moto G4 and Moto G4 Plus. We will leave it to you to pick a name and we will go back to the smartphones in question. It turns out that they share most of the tech specs – they both feature 5.5-inch displays at Full HD resolution hidden behind Gorilla Glass 3 protection and Qualcomm Snapdragon 617 processors. The displays and the new processor are the major improvements the new Moto G smartphones come with. A 3000 mAh battery powers both devices. Lenovo claims that in 15 minutes users can charge the smartphones so much that they can last for 6 hours. In addition both the Moto G4 and Moto G4 Plus run Android 6.0.1 Marshmallow, have 5 MP front cameras and support two SIM cards.

This is where the differences step in – the Moto G comes with 2 GB of RAM and 16 GB of internal memory but there’s a microSD memory card slot too. The device also has a 13 MP camera. The Moto G4 Plus will have the same 2 GB RAM/16 GB memory configuration but there’s another version too that has 3 GB of RAM and 32 GB of internal memory. In addition the Moto G4 Plus has a 16 MP rear camera with an aperture of f/2.0 and a fingerprint reader. Both smartphones are housed in a plastic chassis but there’s a metal frame that goes around the smartphone. The Moto G4 and Moto G4 Plus measure 158 x 76.6 x 9.8 mm and weigh 155 grams.

The Moto G4 Plus is available now for USD 200 and USD 225 depending on the model. The Moto G4 will be in stores next month – the price of this smartphone has not been confirmed but chances are it will sell for around USD 180.