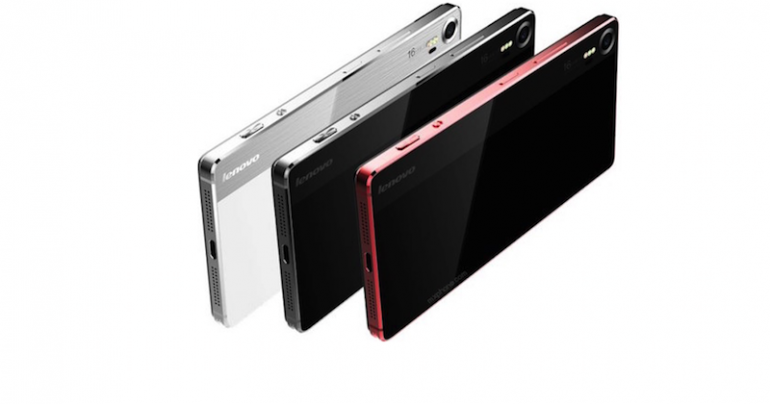 At the on-going MWC 2015 Lenovo has presented a new smartphone designed for selfie fans. The new company gizmo is called Vibe Shot and comes in a metallic chassis that is available in three colors – red, black or white.

The Lenovo Vibe Shot is based on a 64-bit Qualcomm Snapdragon 615 processor with eight ARM Cortex-A53 cores, four of which run at 1.7 GHz and the remaining four at 1 GHz. The chip also has Adreno 405 graphics. The smartphone is built around a 5-inch sensor IPS display at Full HD resolution (1920 x 1080 pixels, 441 ppi) and has 3 GB of RAM, 32 GB of internal memory, a microSD card slot (up to 128 GB), 802.11n Wi-Fi, Bluetooth 4.1, a microUSB 2.0 port, a GPS receiver and finally a 2900 mAh battery. Since the main feature of the phone is to take pictures the Vibe Shot comes with an extended rear camera with a 16 MP BSI sensor, optical stabilization and LED flash and an 8 MP front camera. The Vibe Shot has support for LTE too.

The new Lenovo smartphone runs Android 5.0.2 Lollipop and will sell for around USD 350.