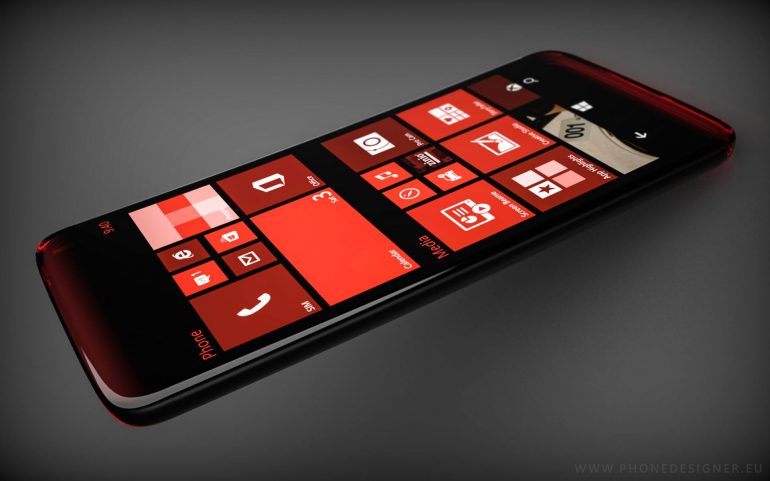 It is not a secret that Microsoft plans to storm the smartphone market with two new high-end smartphones later this year with the models being the Lumia 940 and the Lumia 940 XL. Unfortunately for Microsoft fans, though, online rumors suggest that both devices will be more expensive than the competing iPhone 6 and Samsung Galaxy S6 handsets.

The Lumia 940 and Lumia 940 XL are expected in November of this year and will likely come with support for Microsoft’s Continuum feature.