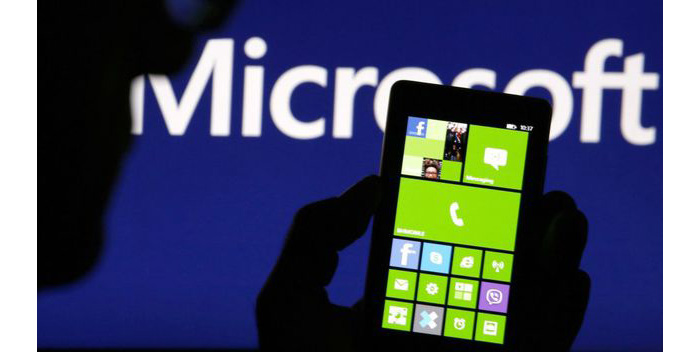 We’ve known for a few months now that Windows 10 will run on various devices and that Microsoft will introduce four new smartphones with Windows 10 later this year with two of them being Lumia 940 and Lumia 940XL.

The Lumia 940XL will likely come along with Lumia 940 sometime this fall after Windows 10 for mobile devices becomes available.