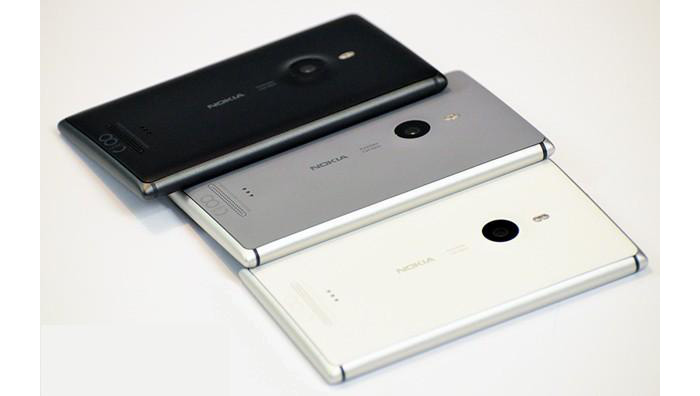 This month the word Microsoft will be associated with the release of Windows 10 but there are other things going on in the background of this famous company. In fact Microsoft is experiencing the biggest reorganization of its mobile phone business.

After admitting that purchasing Nokia was a mistake on behalf of Microsoft, the company’s CEO Satya Nadella is trying to restructure the mobile division of Microsoft and, hopefully, make it profitable. The measures will be painful for some people, though – Microsoft cuts 7800 jobs and makes a USD 7.8-billion write-off related to the Nokia acquisition.

There is some good news, though. A new rumor now claims that next generation Lumia flagship smartphone will have an all-metal body, perhaps as part of the new mobile strategy. This will retire the plastic smartphone flagships Lumia smartphones have been having until now and will make Microsoft equal when compared to the competition in the face of Apple and Samsung, which have had flagship smartphones with metal bodies for a really long time. This will also boost the popularity of Microsoft smartphones, especially among people who prefer all-metal handsets, so the decision is likely good for Microsoft.

There’s no information on when the new all-metal Lumia smartphone will appear but a Windows 10 + all-metal flagship Lumia combo does look good.