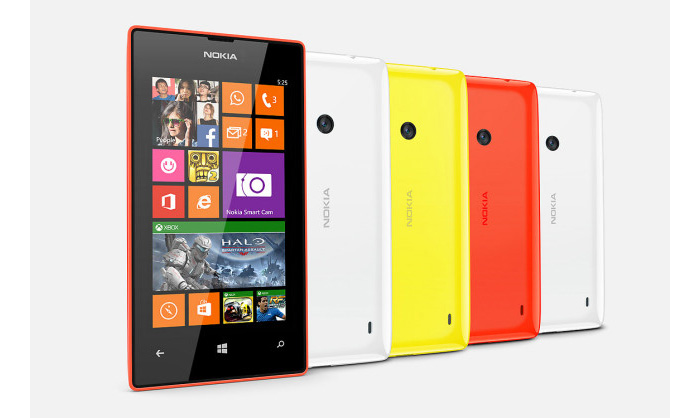 It has been clear for some time that Microsoft plans to retire the Nokia brand name from its mobile products list but until this moment no action has been taken. Sadly or not, the first step has been just made – Microsoft has launched a new mobile devices web site, which replaces the one previously hosted on Nokia.com. In addition the Nokia France account on Facebook has announced that in the next few days the page will be known as Microsoft Lumia.

This is not everything – Ireland’s technology blog now claims that all Nokia social media accounts around the world will change from Nokia Lumia to Microsoft Lumia with the process starting today. It appears that the transition process has already started.

Don’t be too sad for the Nokia brand name, though – the Finnish company will keep on existing but it will make communications equipment from now on, instead of mobile phones and smartphones.