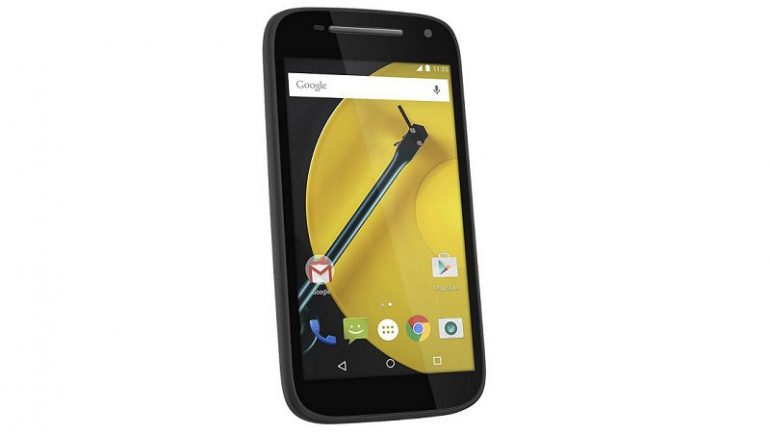 It is always nice to have the latest and fastest smartphone there is but in reality few people own such devices due to a simple reason – they tend to be expensive. Most smartphone sales are done in the mid-range market segment where most people look for a device that has everything they need at a great price. Sometimes you can even find a great smartphone for low price – like Motorola’s Moto E, which was launched in the summer of 2014.

We do not intend to popularize this model at all but for a price of just USD 119.99 the Moto E had everything you might need – a dual-core Snapdragon 200 processor at 1.2 GHz, 1 GB of RAM, 4 GB of internal storage that can be expanded via an integrated microSD card slot, a 4.3-inch qHD display at 540 x 960 pixels, 3G connectivity and more. Finally the device ran Android 4.4 KitKat, which put it right along with much more expensive models out there.

The first generation Moto E was definitely a hit but its successor has the chance to improve on this. You see, the second generation Moto E will come to us upgraded and at a lower price too. That seems to be a good deal right from the start!

The new Moto E will be improved in four important areas. The device will have support for LTE, which will make it ready for higher speed data transfers, and then you will get 8 GB of internal memory plus an external microSD card slot. This will ease some users as they will not have to buy a memory card right from the start. In addition the smartphone will run Android 5.0 Lollipop, which happens to be the latest Android version. Add to this a price of USD 99 and you can easily see that the 2nd Moto E might be an even greater hit than the first generation.

The rest of the specs remain the same, though – it seems the handset will have the same processor, the same display and 1 GB of RAM; the display will be a bit bigger at 4.5-inches, though. There will be two cameras too – a rear one at 5 MP and a VGA front one.

There is no information on when Motorola will launch the second Moto E but the event will surely take place this year and maybe even at MWC 2015, which is next month.