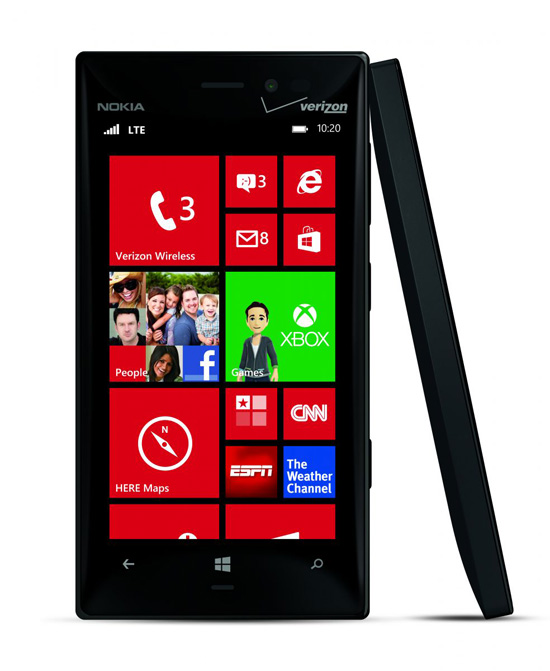 At an event held in London the Finnish Nokia announced its latest high-end smartphone – the Lumia 928. 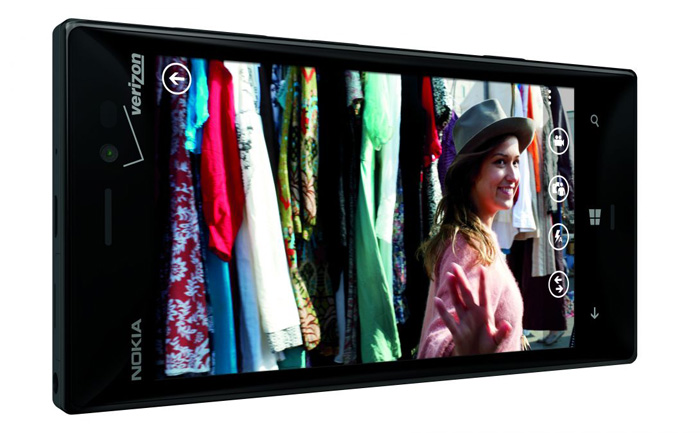 The new Nokia smartphone comes with additional benefits – customers can get it for USD 100 given they sign a two-year contract. Furthermore every buyer of the Lumia 928 gets USD 25 for purchasing applications and games in the online Windows Phone store as well as 7 GB of free storage in SkyDrive.

The Nokia Lumia 928 runs Windows Phone 8 and will be available for purchase starting tomorrow. Pricing is unknown.