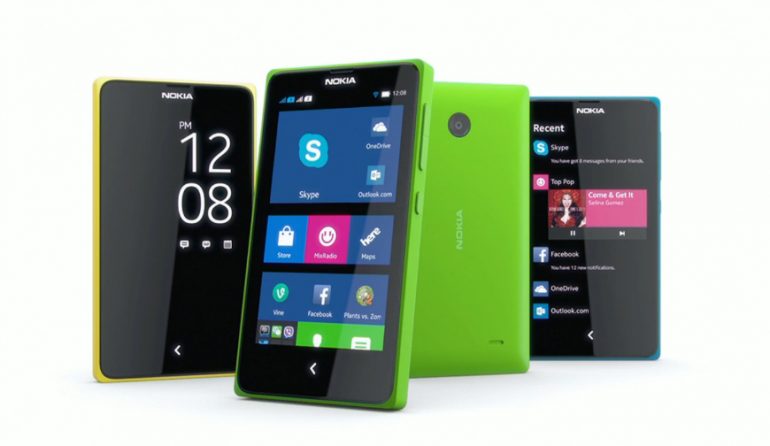 As expected before the popular maker of smartphones and feature phones Nokia, now owned by Microsoft, has presented its second smartphone that runs Android. The device is known as Nokia X2 and except some software and evolutionary changes the new smartphone is not much different than the Nokia X1.

The new Nokia smartphone runs a special version of Android that features its own application programming interface. In addition to that the X2 will not have access to Google Play; instead owners will have to download and use pre-approved applications listed in a Nokia catalogue. To somewhat compensate this lack the smartphone will come with Outlook.com, Skype and OneDrive software as well as some other Microsoft services.

The Nokia X2 is expected to reach the markets around the world very soon where it will sell for EUR 99. The smartphone will be available in white, black, orange and green colors.