Nokia’s first MeeGo smartphone is now official. It is equipped 3.9-inch (854 x 480) AMOLED display with scratch-resistant, curved Gorilla glass, and the phone don’t have any buttons on the front panel.

The casing of Nokia N9 is precision-machined from a single piece of polycarbonate, available in three colours –  black, cyan and magenta, with dimensions of 116.45 x 61.2 x 12.1 mm and weighing in at 135 grams. According to Nokia the polycarbonate body enables superior antenna performance, which means better reception, better voice quality and fewer dropped calls. 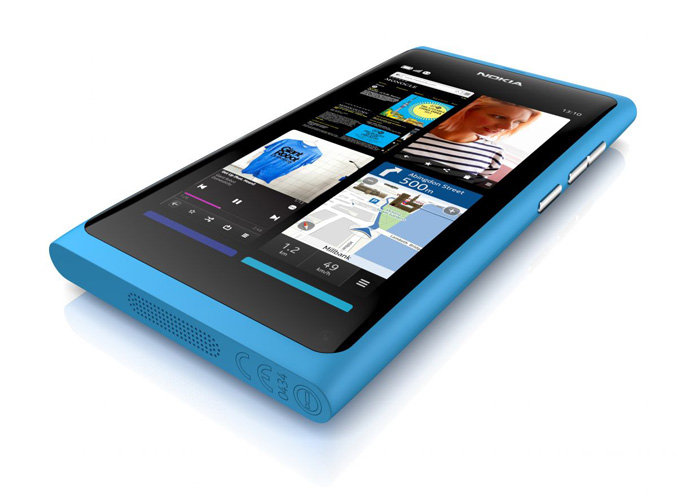 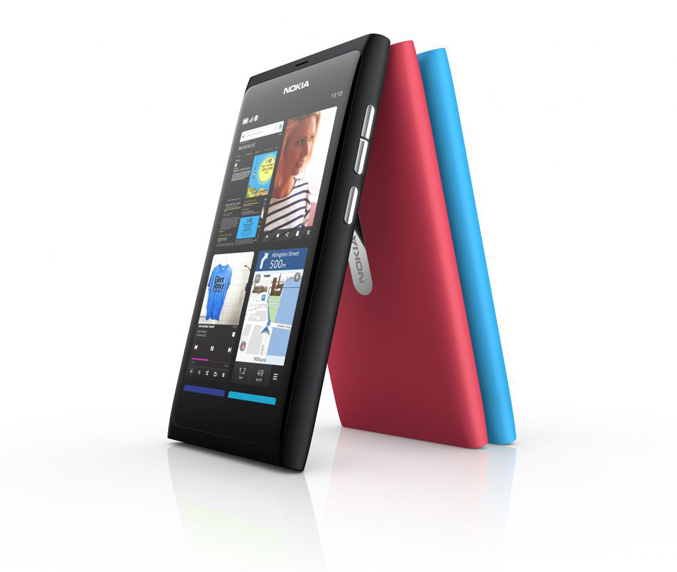 N9 is the first smartphone from Nokia running on the Linux-based MeeGo operating system. It is based on MeeGo1.2 (Harmattan) where all the navigation in the UI is done using swipe based gestures. There’s three home views, designed to give you fast access to the most important things for you, one for applications, second for events for staying up to date with notifications for calls, texts, calendar events and social networks, and the third is for switching between all live apps you have used recently, where you can pinch and zoom the screen to see either four or nine open app icons. N9 also has a new web browser, built on the latest Webkit 2 technology and with full support for HTML5, and comes with a new version of Ovi Maps with free turn-by-turn voice navigation.

The Nokia N9 is scheduled to be in stores later this year, with availability and local pricing to be announced closer to the sales start.