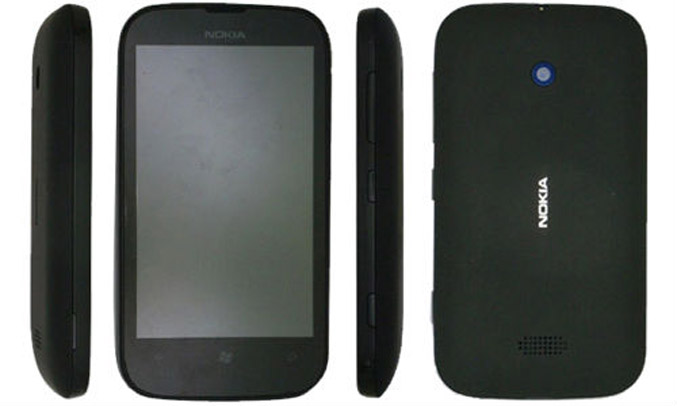 Nokia has decided to bring its Lumia line to emerging markets starting with a new budget-friendly phone – the Lumia 510, which will go on sale in China by the end of 2012 and will hit other markets around the world in early 2013.

Being a budget smartphone the Lumia 510 is definitely not a powerhouse – it offers just 256 MB of RAM, a Qualcomm processor at 800 MHz and 4 GB of internal storage that might be expanded via a microSD card slot. The Lumia 510 will also offer a 4-inch display and a 5 MP rear camera without a flash.

Even with these limitations the Lumia remains an attractive piece. It will cost just 150 USD without a contract – which means that many people around the globe will own their first smartphone soon enough.