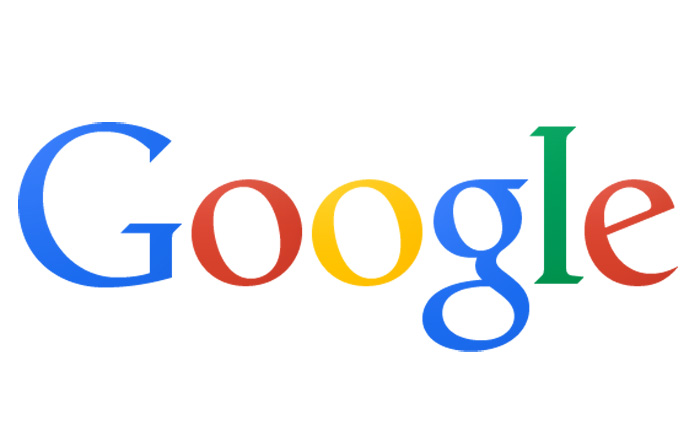 One of the features of our modern times is that the world has become a really small place. The problem is that there are many languages spoken and sometimes this happens to be a drawback. Google knows this and it seems the tech giant will soon offer a new real-time translation service that should ease our lives when we travel around the world.

Google’s move closely follows Microsoft, whose Skype recently unveiled a program for real-time translation of human speech. Google plans to go further, though – according to the company the real-time translation service will come as an updated version of its Google Translate app for Android. The update will include a system that automatically recognizes speech in popular languages and then changes it into text. The upcoming version is also expected to bring delay-free, near perfect translations of languages, widely spoken around the world.

Google might also surprise the competition with a new feature not seen before – according to online sources the tech company is working on a service that will allow people to hold their smartphones against a street sign in a foreign language and then get an automatic translation right on the screen.

All is good but unfortunately we do not know when we will get this update. In any case it will come out this year and until then we will have to live with what we have right now.