The Nokia X6 16GB will be available this quarter and will come with  four new finishes: all black, all white, white with pink highlights and white with yellow highlights. The new Nokia X6 is compatible with the all-new Ovi Maps, offering free walk and drive navigation and also pre-loaded games including Spore by EA, Asphalt4 and DJ Mix Tour by Gameloft. 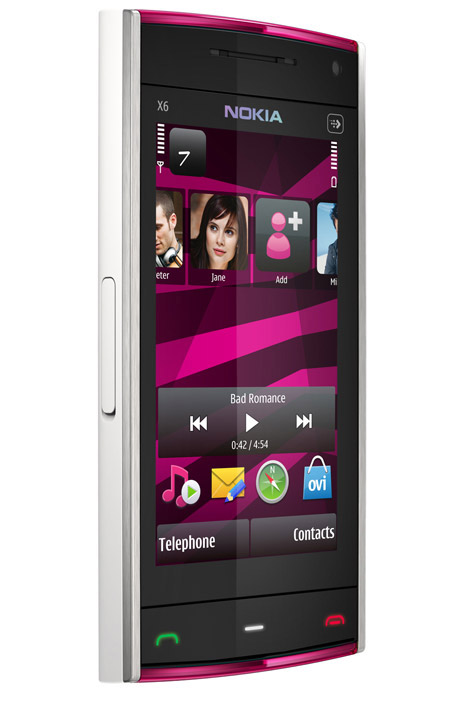 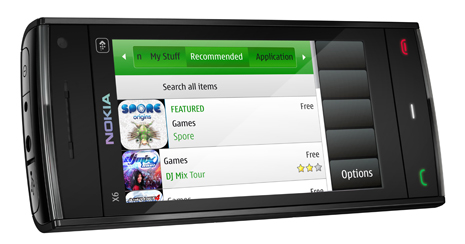