There’s little that we do not know about the upcoming Samsung Galaxy S7 and Galaxy S7 Edge smartphones but until now all the information that we have had has been leaked by other sources than Samsung, leaving us with a tiny bit of suspicion.

Well, this is no longer true for the Galaxy S7 Edge – the smartphone has been accidentally confirmed by Samsung on its developer.samsung.com web page, where the device was mentioned at least a few times. This confirms the phone is on its way to us and that we will soon get it (remember – February 21 is THE DAY).

Both Galaxy S7 and Galaxy S7 Edge will be presented one day ahead of MWC 2016, which starts on February 22 this year. The devices will look a lot like their Galaxy S6 predecessors but are expected to come with better hardware, which is not surprising – the tech specs mention an 8-core Exynos processor, 4 GB of RAM and 32/64 GB of internal memory. 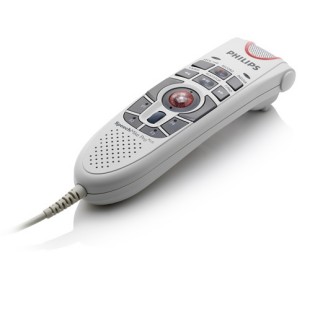 With the actual release of the long-awaited AMD Kaveri chips on the horizon the first trustworthy chips specs have made it online and things do look good for both AMD and AMD fans with the papers promising a 20 per cent boost in computational power and 30 per cent faster integrated...

Fluffy Ball Live Wallpaper is exactly what it says it is – a live wallpaper and a virtual pet that will bring you a lot of fun. Fluffy is a fur ball that will act like a live animal. Touch it and stroke it and it will respond with sounds of contentment, dress it to look...