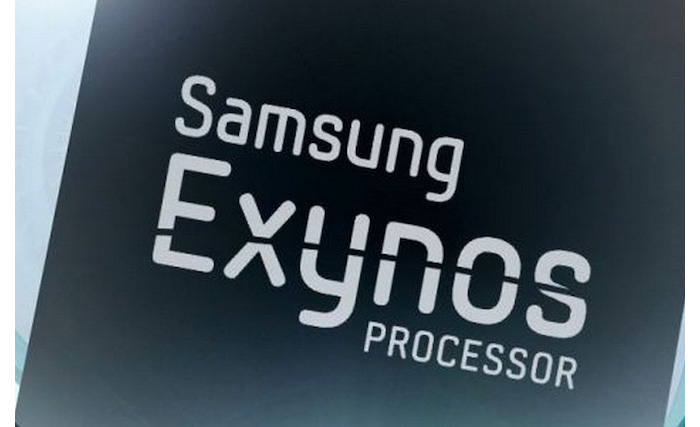 The upcoming Samsung Galaxy S7 flagship smartphone has been spotted once again, this time on Geekbench – another popular cross-platform benchmark. Most of these platforms list the tech specs of the device being tested and Geekbench is not an exception. Thanks to this we now know the tech specs of at least one version of the Galaxy S7 – as you are probably aware, the handset is expected to have at least three different models.

The model that was tested on Geekbench carries the SM-G930W8 code name and there’s some information claiming that this is the Canadian version of the Galaxy S7. The benchmarking software has not, however, listed all the tech specs of the device – instead what we have is the processor (Exynos 8890), the amount of RAM (4 GB), and the latest version of Android, which happens to be Android 6.0.1 Marshmallow.