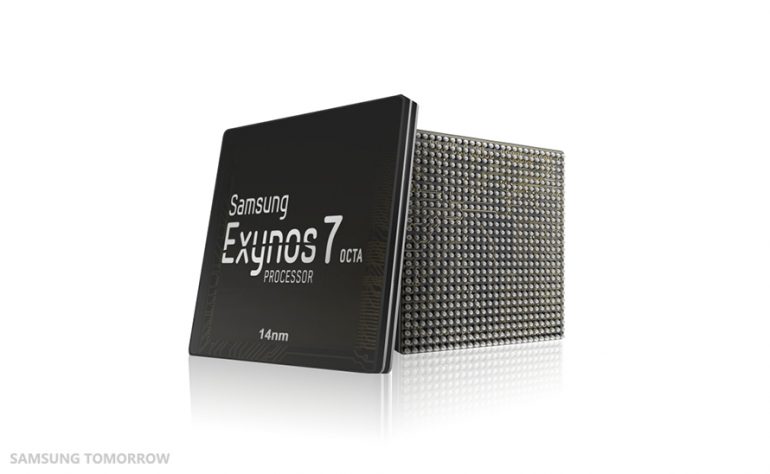 Samsung has officially announced the mass production of the industry’s first 14 nm system-on-chip processors. The chips use FinFET technology and although the list of models is unknown as of now the company has announced that Exynos 7 Octa will be the first to come out.

According to Samsung the new 14 nm tech process will ensure 20 per cent higher clock speeds and 30 per cent more performance while using 35 per cent less energy. No other tech information is available as of now but by the end of the year the new 14 nm production process will be adopted by other Samsung products too.