The new device is more or less an improved and technically tweaked version of last year’s Samsung Galaxy Ace and includes a 1 GHz processor, Android Gingerbread and a bigger display, now with 3.65 inches. Unfortunately the screen resolution has not been improved and stays at 320×480 pixels and that makes ppi count slightly down when compared to the original and older 3.5-inch screen. 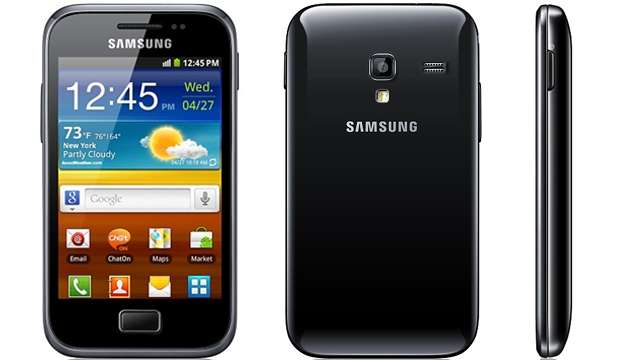 The Samsung Galaxy Ace Plus will debut in stores in Russia first and then it will make its way to Europe, Latin America, Africa, Asia and China.

Pricing is still not known.