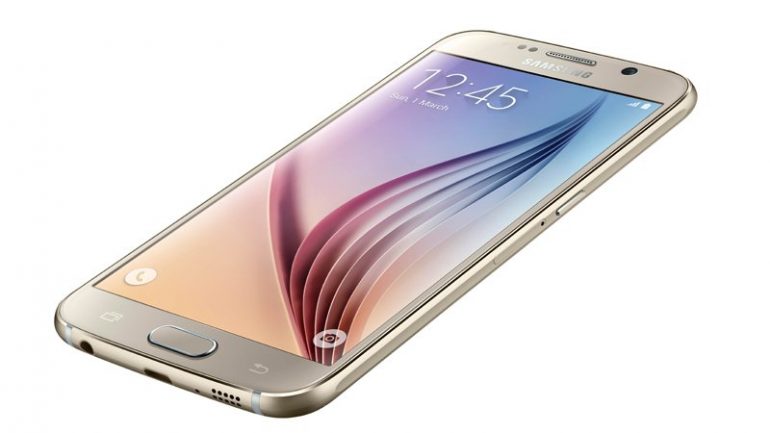 Yesterday we reported that Samsung works on a smaller version of its Galaxy S6, which will be called Galaxy S6 Mini. Apparently the company will also release a larger model, based on the Galaxy S6 Edge and this one will be known as Galaxy S6 Plus.

The upcoming Galaxy S6 Plus has the Project Zero 2 code name and will have an edged larger display in the vicinity of 5.4-5.5 inches. The rest of the known specs include 32 GB of internal memory, one rear 16 MP camera and another front 5 MP one as well as a 6-core Qualcomm Snapdragon 808 processor. Unfortunately for some people the Galaxy S6 Plus will not support Samsung’s S Pen technology. We suspect the handset will run Android 5.1 Lollipop when it arrives later this year.

All the information here is preliminary so it may not be completely correct. In any case such a smartphone will come our way but the release date and the price remain a mystery.