The widely discussed Samsung Galaxy S6 smartphone is here now – Samsung has officially presented the device at the on-going MWC 2015, along with its sibling – the curved S6 Edge smartphone.

We know that you are most interested in the hardware specs so we will list them right here – the Samsung Galaxy S6 comes with a 5.1-inch Super AMOLED display at 2560 x 1440 pixels (Quad HD) and the impressive 577 ppi. Inside the new communicator comes with an eight-core 64-bit Exynos processor – four cores run at 2.1 GHz and are designed for demanding apps, while the remaining four cores run at 1.5 GHz and can handle simpler software. The device has the impressive 3 GB of LPDDR4 memory and 32/64/128 GB of UFS 2.0 internal memory, depending on the version chosen. The main camera of the S6 is a 16 MP unit, while the front one comes at 5 MP. The rear camera also has some nice features – it features optical image stabilization, improved image quality in low light conditions, autofocus and more. The smartphone also supports LTE and has Wi-Fi 802.11ac, Bluetooth 4.1, NFC, ANT+, apt-X, LE and various sensors. The Galaxy S6 measures 143.4 x 70.5 x 6.8 mm and weighs 138 grams. Not surprisingly the Samsung Galaxy S6 flagship runs Android 5.0 Lollipop. A 2550 mAh non-removable battery powers the smartphone. The smartphone seems to lack a microSD card slot so this is something that needs to be taken into account if you plan to get an S6 smartphone.

Nokia today unveiled the Nokia N97, the world's most advanced mobile computer, which will transform the way people connect to the Internet and to each other. Designed for the needs of Internet-savvy consumers, the Nokia N97 combines a large 3.5" touch display with a full QWERTY keyboard... 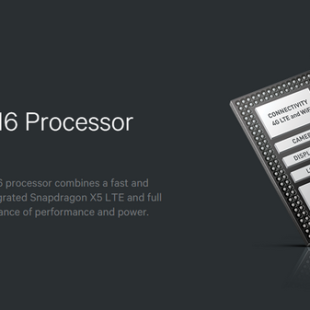 The list of Qualcomm Snapdragon processor has grown with the addition of a new member that is called Snapdragon 616. There hasn’t been an official launch event, though, and the reason behind might be that the Snapdragon 616 is not much different than the Snapdragon 615. The new chip already... 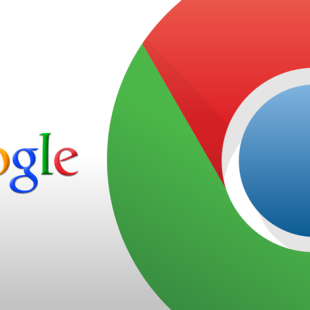 Google, the developer of the popular web browser Chrome, has announced plans to end support for both Windows XP and Windows Vista. This should not be surprising – Windows XP came out in 2001, while Vista debuted in January 2007 and currently just 11 per cent and 2 per cent of people...