The Korean tech giant Samsung has introduced the rumored update to its Galaxy A smartphone line in the form of three new handsets – the Galaxy A7, Galaxy A5 and Galaxy A3. The new devices boast improved cameras with optical stabilization, fingerprint readers (except the Galaxy A3) and support for Samsung Pay. 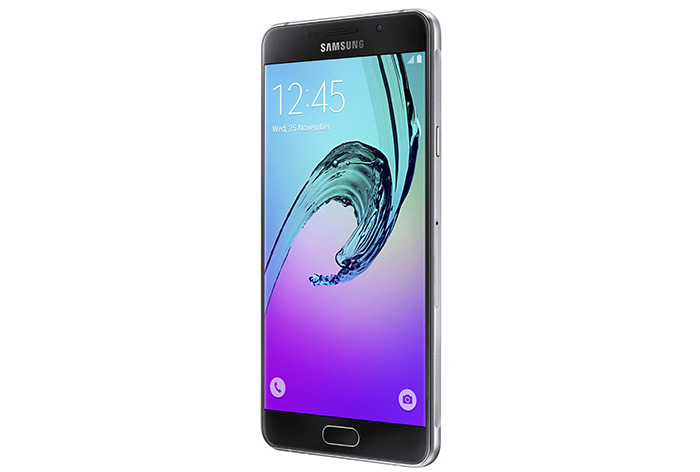 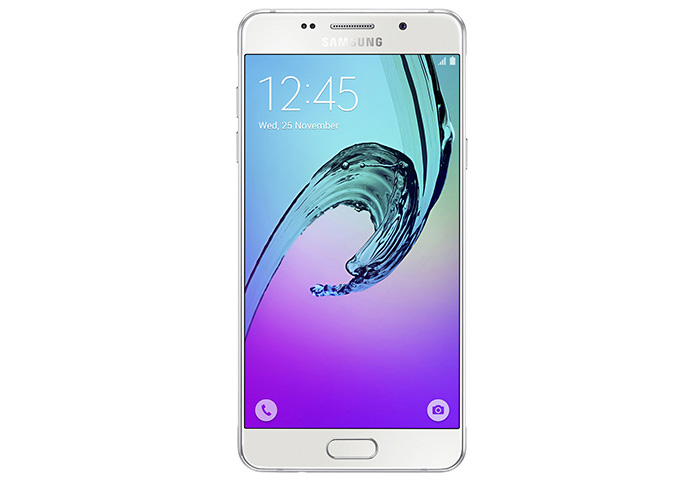 The Galaxy A5, however, does not bring tons of surprises – the device is virtually the same as the Galaxy A7, save for the display, which measures 5.2 inches and the RAM, which is 2 GB here. The dimensions and the battery are also different – the handset measures 144.8 x 71 x 7.3 mm, weighs 155 grams and features a 2900 mAh battery. 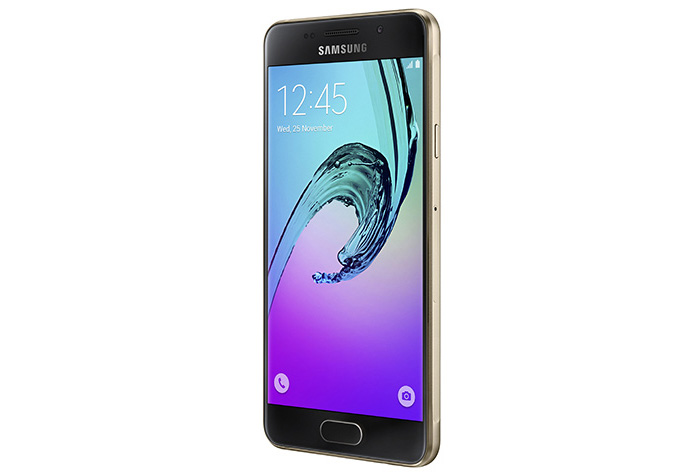 The new smartphones will be on the market in mid-December and Chinese customers will get them first. There are no prices as of now but each new Galaxy A smartphone will also have a dual-SIM version.