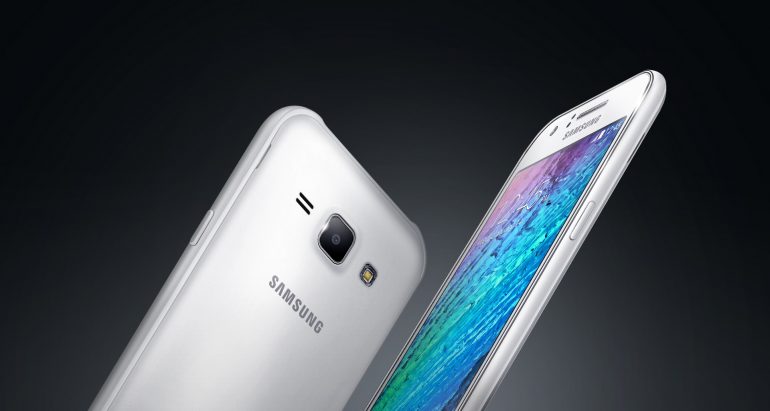 The upcoming J smartphone is called Galaxy J1 Pop (code name SM-J110) and it will measure 129 x 68 x 8.9 mm for total weight of 123 grams. The handset will be based on a 4.3-inch sensor display at WVGA resolution (800 x 480 pixels) and will have 1 GB of RAM and 4 GB of internal memory, but fortunately it will also have a microSD card slot for expansion. The Galaxy J1 Pop will have several versions – some of them will have support for two SIM cards, while others will support LTE. Unfortunately the processor inside the smartphone is unknown.

When released, the new Samsung Galaxy J1 Pop will run Android 5.0 Lollipop. No word on pricing as of now.