Samsung’s Galaxy SIII has definitely been a success for the Korean company, selling more than 10 million units in just two months after release. Samsung, however, does not seem satisfied with these results and will now try to increase Galaxy SIII sales as well as capture more attention with the release of a new version of the smartphone – this time in black.

Up until now the Galaxy SIII has been available in just two color options – in white and pebble blue. According to Samsung’s official Facebook page though the company will have a black version out soon. 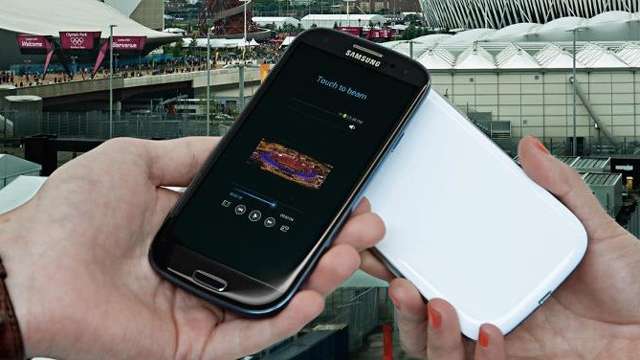 Specs won’t change so you will get the same hardware seen in the white/blue versions of the Galaxy SIII – 4.8-inch HD Super AMOLED display with a resolution of 1280 x 720, 3G, EDGE/GPRS, Wi-Fi with DLNA support, GPS with A-GPS and GLONASS, USB 2.0, Bluetooth 4.0, 8 MP camera with AF, LED flash, BSI sensor and 1080p HD video recording, 1.9 MP front facing camera with a resolution of 720p for video chat, 16/32/64 GB of internal memory, expandable with the help of a microSD slot.

Samsung will also release the 64 GB version of the handset later this year saying “the 64 GB model of the Galaxy S III will be available during the second half of this year. The market availability and timing may vary and will be determined at the time of release”.