Samsung’s Galaxy A9 smartphone to come with huge display 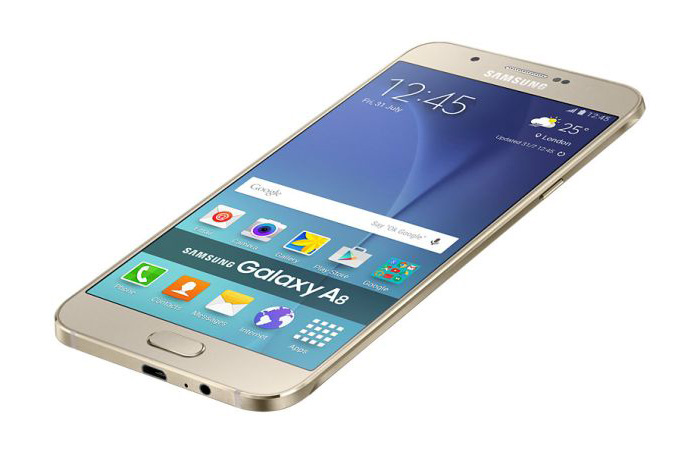 Samsung’s Galaxy A9 smartphone is reaching the end of its development stage and the phone has actually gone to India for some testing before its official launch. This has not gone unnoticed and some more specs have become known.

Apparently the Galaxy A9 will come with a really large Super AMOLED display that will measure 6 inches and that will work at 1920 x 1080 pixels. In addition to this the device is expected to boast a quad-core Qualcomm Snapdragon 620 processor, Adreno 510 graphics, 3 GB of RAM and 32 GB of internal memory as well as a 16 MP rear camera.

There’s no information on when the handset will be in stores but given the current circumstances it should not be a surprise if we see it on the market by Christmas time.