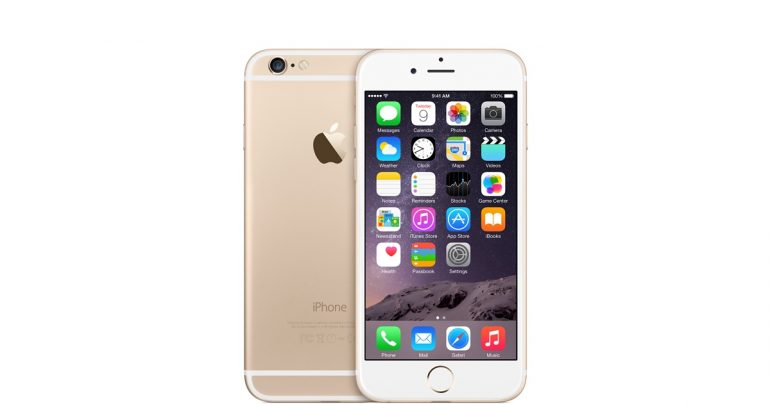 Apple has been having a habit of unveiling new devices in September of each year and with this month just weeks away there are new rumors on the Internet that claim that this September will bring the rumored iPhone 6s and iPhone 6s Plus smartphones.

More specifically the handsets will appear on September 9 during an event called iPhone Event that will be dedicated to these two smartphones. A year ago on the exact same date Apple unveiled the iPhone 6 and iPhone 6 Plus. There’s no official information on the two upcoming smartphones but they are both likely to come with a Force Touch display and a next generation A9 processor. The external design will stay the same, though.

Along with the iPhone 6s and iPhone 6s Plus Apple will likely introduce a next-generation Apple TV device with a dedicated App Store, support for Siri, an updated A9 processor and a touchpad remote as well as next-generation iPad tablets. This will be something different as before Apple unveiled its iPads in October. There’s also a rumor that along with these devices Apple will also introduce a new device called iPad Pro, which will have a large 12.9-inch sensor display. The device will join the current iPad and iPad mini product lines.