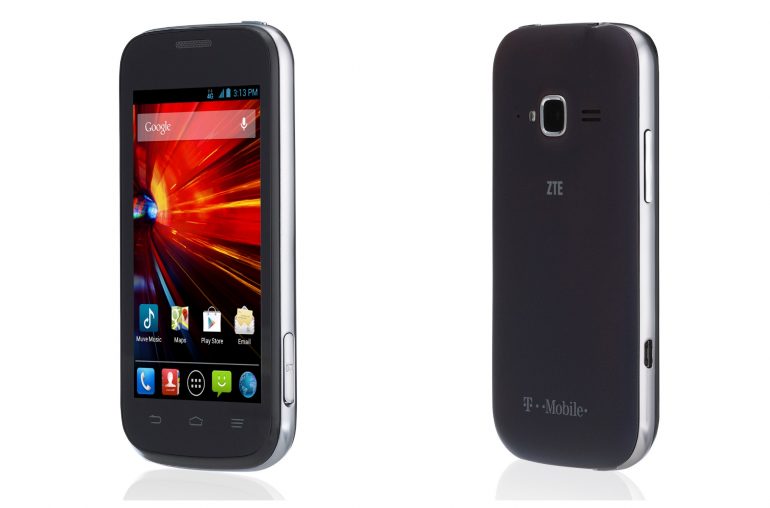 Chinese smartphone makers have been generally known for making budget-oriented devices that appeal to people who do not wish to spend a ton of money on a smartphone. Of course, there’s nothing wrong with that and since there’s a market for such smartphones they keep on making them.

ZTE is the latest company to release such a device. It will be known as Concord II and will be a budget-oriented smartphone. The device will be based on a dual-core Qualcomm Snapdragon 200 processor (MSM8210) with two Krait 200 cores at 1.2 GHz and Adreno 305 graphics. The rest of the expected specs continue with a 4-inch WVGA sensor display at 800 x 480 pixels, 1 GB of RAM, 4 GB of internal memory, a microSD card slot and a 1820 mAh battery.

The Concord II will run Android 4.3 Jelly Bean and will work in 3G networks. The price of the new smartphone is still a secret.