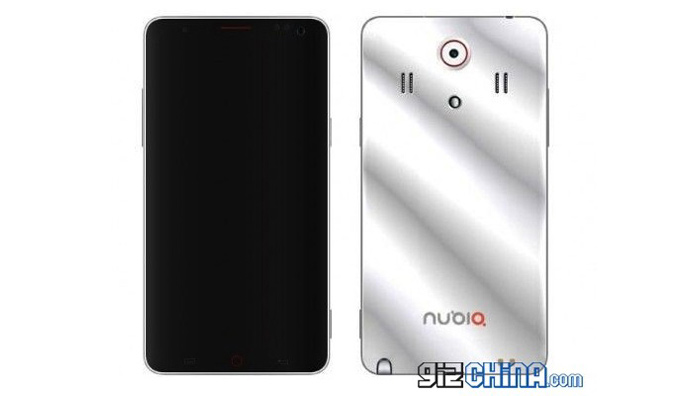 There will be a new leading smartphone on the market of such devices starting next month and this will be the Nubia Z7, courtesy of ZTE. The device will come with a large 6.44-inch sensor display at 2560 x 1440 pixels and will run Android 4.4 KitKat.

The pricing of the Nubia Z7 is not known but judging from specs the smartphone won’t be that cheap for sure.