ZTE’s Mighty 3C smartphone is not that mighty 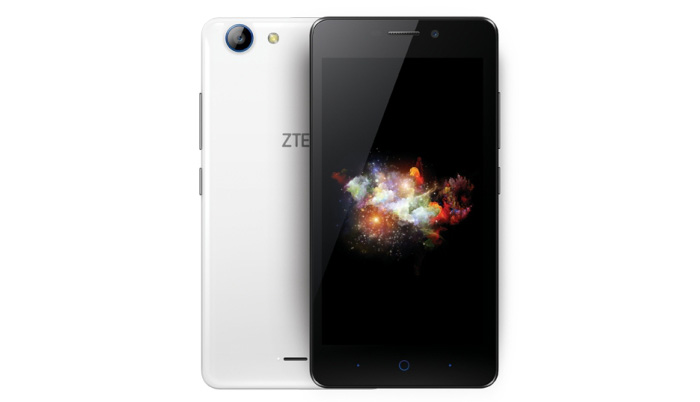 ZTE is working on a new smartphone that will soon come to us with budget-oriented specs and the rather strange model name of Mighty 3C. Nevertheless the new unit will allow many people in developing countries to purchase their first smartphone.

The preliminary specs of the Mighty 3C smartphone suggest that the device measures 143.5 x 72.9 x 9.45 mm and weighs 170 grams. The smartphone is based on a 64-bit Qualcomm Snapdragon 210 processor with four cores at 1.1 GHz and Adreno 304 graphics and the rest of the specs include 1 GB of RAM, 8 GB of internal memory and a camera duo that includes a 5 MP sensor in the back and 2 MP camera up front. Interestingly enough the Mighty 3C smartphone has support for LTE, which is a major plus for this budget-oriented smartphone but all the hardware inside is housed in a plastic chassis, which is normal for these budget devices. The rest of the specs include Android 5.1 Lollipop and a 2500 mAh battery. Can you guess how much the Mighty 3C smartphone costs? Well, ZTE will sell the handset for USD 79.99.

Unfortunately the Mighty 3C smartphone will not be available in Europe or so it seems so if you happen to live there and want a budget smartphone this one isn’t it.