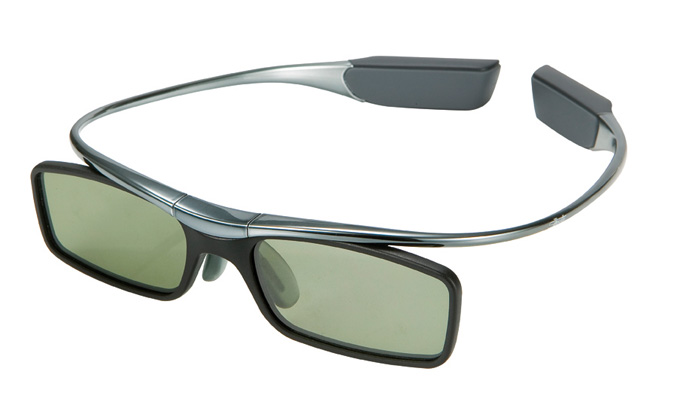 Samsung America Inc. has announced details and availability of its new accessories lineup for its smart TVs. The line includes wide range of products like, wireless-N router and wireless LAN adapter, 3D active glasses and wireless charger for them, high-definition TV camera and dual-sided, multi-directional QWERTY TV Remote for easy access to content on your TV.

The wireless remote control has an LCD screen and full physical QWERTY keyboard, to allow you easier way to access and interact with the TV, and searching for movies and updating your social status, while on the other side has standard remote buttons. When is used as a standard remote, it automatically disable the keys on the other side so you wouldn’t need to worry about accidentally hitting any buttons. The QWERTY TV Remote is bundled with all D7000 and D8000 HDTV models, and is also compatible with LED series D6300, but sold separately. Available April for $99.99.

Another interesting accessory for your Samsung HDTV is the HD Smart TV camera called CY-STC1100, which will let you make widescreen video calls from the comfort of your living room. It is about a half an inch thick, Skype compatible and is designed to work in all lighting conditions without any additional headset and packs four high-fidelity microphones to capture voices up to 13 feet away regardless of ambient noise.

Samsung also presents four new models of 3D active glasses, as well a wireless charger (CY-SWC1000A) which is capable of charging up to four rechargeable 3D active glasses at once. It features glossy black cylinder form, has a LED indicator for charging status  and is available for $199.99. 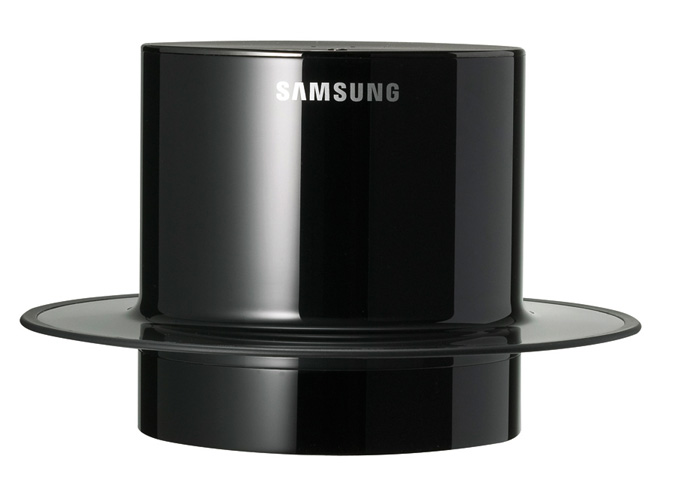 As for the new 2011 3D active glasses, they are compatible only with 2011 3D TVs. The SSG-3700CR model, which Samsung claims is the world’s lightest pair of active 3D glasses (weighing about one ounce),  features ergonomic design with flexible ‘legs’ and nose pad. The ‘legs’ can fit over regular glasses and consumers can choose to clip on customized prescription lens, they will cost you $219.99

Samsung also said that the new models were reengineered to deliver “superior image quality”, the LCD response time was reduced to  improve the contrast ratio and generate more vivid pictures with less cross-talk (ghosting) and viewing fatigue. The glasses have embedded sensors which automatically turn on the glasses when worn and power off when motion or touch is not detected, plus the SSG-3700CR, SSG-3300GR and SSG-3300CR have an indicator on the side of the glasses that informs users of approximate battery life.