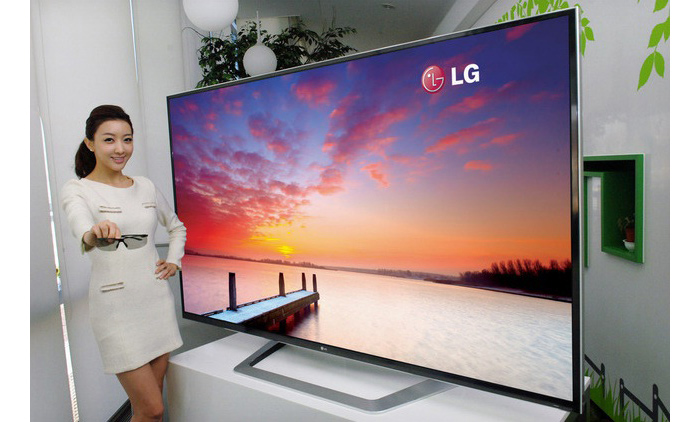 Did you think that the 4K resolution was the best in the world? Then think again.

The on-going CES 2014 has become the stage for a really strange event that has surprised most people around the world – namely some tech companies such as Samsung, Philips, Sharp and a few others have showcased 8K resolution TV sets that will supersede the 4K generation a few years down the road. Given that 4K TV sets are not expected to become mainstream until at least 2016 then we should expect the mass adoption of the 8K standard no sooner than 2018 with the year 2020 being more realistic.

8K TV sets operate at the stunning 7680 x 4320 pixel resolution and are said to bring even more detailed images and pictures. Quite naturally devices making use of this ultra high resolution will have large displays – Samsung has demonstrated a prototype of a 98-inch TV set, while Sharp, Philips and Dolby showcased an IGZO-display 85-inch UHDTV set with Dolby glasses-free stereo-3D technology. Not a single prototype will make it to market though.

Even though we will have to wait for a little longer to get 8K in our living rooms the technology has been long developed with its roots dating back to 1995. The same can be said about 16K resolution – and why this may sound like science fiction now it is very likely that the technology needed to get there is developed now – if it has not been developed already.