Samsung Electronic announced the availability of the first RGB LED data project in the world with 1,000 ANSI lumens. The LED light source offers no lamp to replace, and promises a lifespan of 50,000 hours using the ECO-MODE, which is a 17 times longer lifespan than conventional projectors. It also maintains its brightness over the most of life of the projector. The SP-F10M has greater color intensity and range than any other LED projector currently available. The reduced power consumption provided by the LED light source also adds up to the appeal of the SP-F10M. 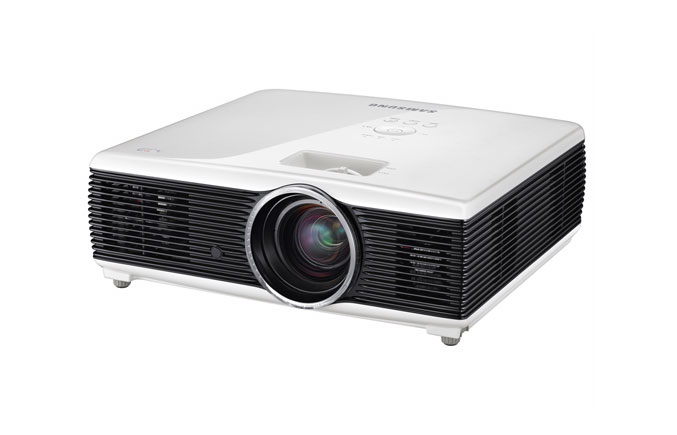 Vice President of Visual Display Business at Samsung Electronics, JinHwan Kim, said that they pride their selves on creating cutting edge products that are environmentally friendly, making the live of the user easier. He also stated that the SP-F10M is another great example of their product innovation in the projector market, offering considerable brightness and a color intensity advantage over other projectors. 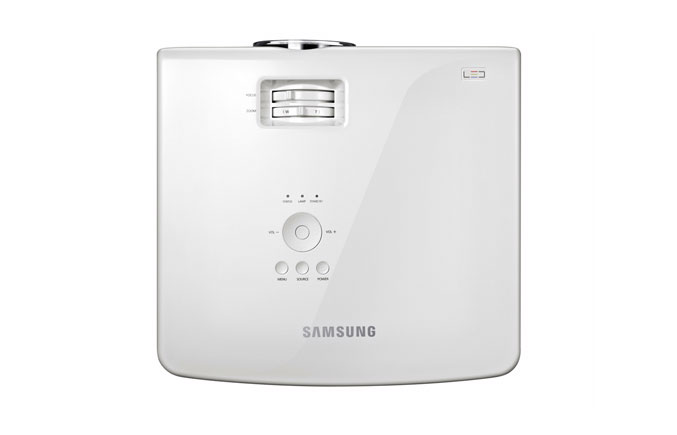 The SP-F10M allows presentation to be viewed using only a USB memory stick, thanks to the embedded file viewers which supports PDF, TXT, HTML, MPEG and Microsoft Office. The Remote Control feature offers the ability to control the power, volume, input changes and navigation through selected files.

· HDMI input, along with PC connectivity 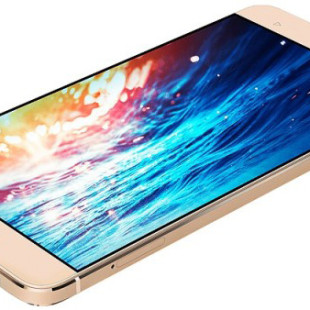 Gionee debuts the M6 and M6 Plus smartphones

The Chinese smartphone maker Gionee has expanded its smartphone portfolio with two new models. Presented in Beijing, China, the handsets are known as M6 and M6 Plus. They target people who want improved security and that’s why both smartphones come with a built-in data encryption chip that...

Intel’s new Ivy Bridge CPU line has prompted all PC manufacturers to update their product lists and Lenovo is not an exception. The Chinese electronics giant has unveiled a new X1 Carbon ultrabook and a bunch of 2012 model ThinkPads that share one thing in common – yeah, you guessed it - they...

HTC has announced its newest smartphone – the Rezound. The novelty is designed for Verison's 4G LTE network and runs on Android's 2.3 Gingerbread platform. According to HTC however, the Rezound is ready for "Ice Cream Sandwich" and the upgrade to the newer platform should happen sometime in...