The companies Sony, Toshiba and Hitach, along with Innovation Network Corporation of Japan (INCJ) have announced an agreement for establishing a new global company which will integrate their small- and medium-sized display businesses.

The deal is expected to be finalized by Spring 2012 and according the agreement Innovation Network Corporation will invest total of 200 billion yen and will get a 70% of the shares, while Sony, Hitachi and Toshiba will receive 10% of the shares.

By uniting their technology, experience and resource, the companies expect to create the leading small- and medium-sized display manufacturer and to compete better on the growing market of high resolution displays for smartphones, tablet, notebooks and other devices.

Let’s see what will be the next move of Sharp and the Korean companies.

If you are an Android user and wanted to play online poker in the past, your options were fairly limited to "social media" apps that were more flash than realistic poker.  That has changed with the  Appeak Poker app.  The app puts more focus on poker and less on the unnecessary extras. For... 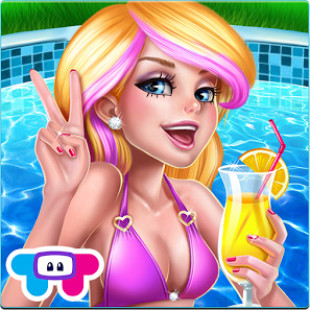 Crazy Pool Party – Splish Splash is a hard game to review. The thing is that this game is designed for small children and looks and feels like a total waste of time to adults; yet it might be too hard for small children to understand. The game takes you to a virtual beach village or something... 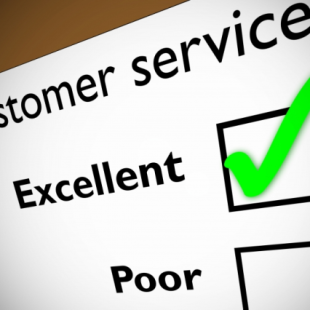 CSI in the Automotive World

Ask the average buyer what CSI stands for, and they will probably say something in regards to the Crime Scene Investigations TV show. However, CSI has a different meaning in the automotive retail world. CSI means “Customer Satisfaction Index.” It’s something important to car manufacturers and...