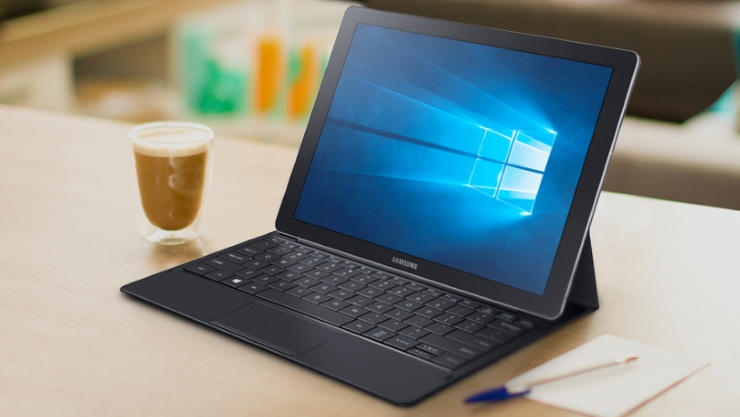 The 12-inch Galaxy TabPro S tablet, which Samsung unveiled during CES 2016 some time ago, has now become available in the United States, several weeks after it was launched in Europe.

Samsung has priced the Galaxy TabPro S at USD 899.99. The device, which will compete with Microsoft’s Surface, will work with the new Galaxy S7 smartphone through a software update, which will be available shortly.