The successor to the DMC-LX3, has a thicker grip for easy hold and a newly-incorporated turn-and-push jog dial,  as well and direct movie record button. It boasts same 10.1-megapixel CCD, but with improved dynamic range, upgraded Venus Engine FHD and can record HD 720p movie in AVCHD Lite format. 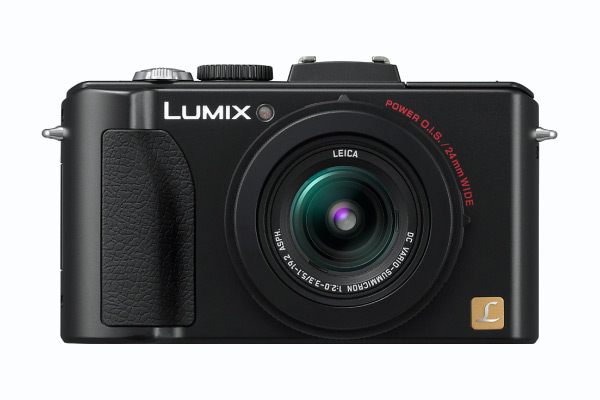 The LUMIX LX5 has a 3.0-inch  backlight LED LCD display, offers an extended optical zoom from 2.5x(60mm) to 3.8x(90mm), equipped with iA (Intelligent Auto) , POWER O.I.S. (Optical Image Stabilizer), Face Detection, and Intelligent Scene Selector, which automatically switches between Normal, Portrait, Macro, Scenery, and Low Light modes according to the situation to optimize visual quality while the Intelligent Exposure also optimises the exposure to prevent over/under exposure part from occurring. The Intelligent Resolution technology, automatic detects 3 areas – outlines, detailed texture areas and soft gradation areas and “precisely performs signal processing pixel by pixel in the most effective way according to the area” for clear and crisp images in both photos and movies. 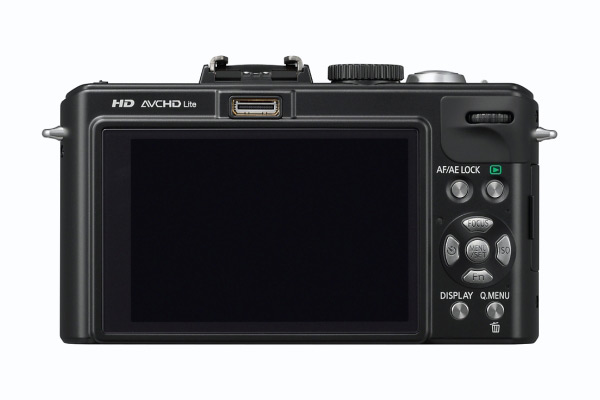 “The Panasonic LUMIX LX-Series cameras have been extremely popular models for us with professional and enthusiast photographers, who understand and value the superb image quality such a compact, affordable digital camera can offer,” said David Briganti, Senior Product Manager, Imaging, Panasonic Consumer Electronics Company. “We expect the same enthusiasm, if not more, for the LUMIX LX5, which features improvements to the lens and processing – resulting in even better images.” 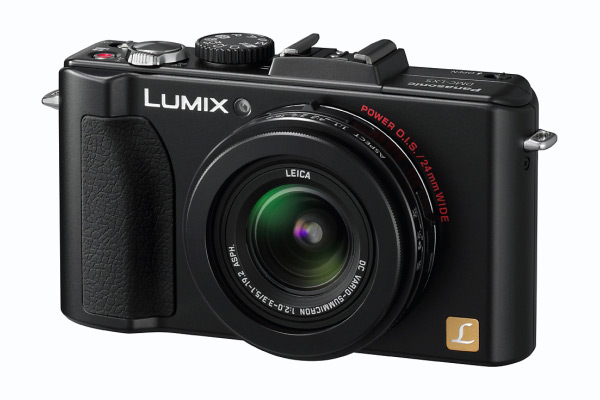 The Panasonic LUMIX DMC-LX5 will be available in black and white models at the end of August 2010 for a suggested retail of $499.95. 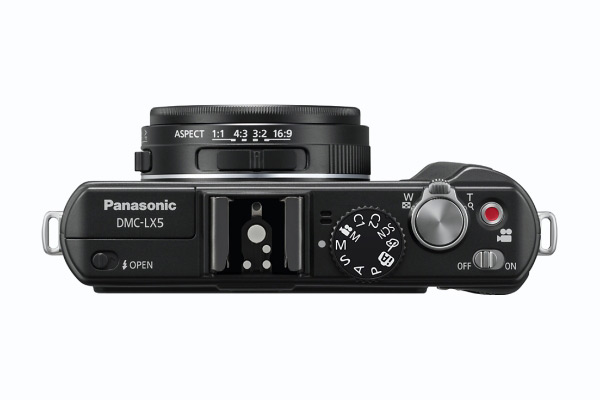