Cube Zombie War is a game for all people who want to have some action days before Christmas. This free Android app packs both Christmas and action since you will be playing as Santa who wants to save himself from endless waves of zombies.

Yes, the main goal of the game is to survive as long as possible since you will be fighting zombies that come from all directions all the time. This means that sooner or later you will die hence the goal to survive for as long as possible. The app comes with no special features and there isn’t even a tutorial – just action. You will be taken to the “battlefield” immediately where in no time you will be attacked by zombies so pull your gun out and then shoot them. When killed the zombies will leave ammo or golden pieces that you should collect and when a zombie wave is over you will be given a choice – to increase the damage that your weapon does, to increase the chance of a critical hit or to improve your defense. So try to survive as long as possible and score high!

An interesting fact is that the game comes with cube-like graphics that were common for the 1980s and the 1990s but the game says this in its name so you should not be surprised here. In fact the cubes give the game some charm so we consider them as a feature and not a flaw. We have no complains in the sound department as well – the sound effects are nice and realistic so all is good here.

Cube Zombie War is a really nice shooter that will appeal to fans of the genre but the app is also great if you want to kill some time or vent after a tough work day. The app is by no means a graphics wonder but this has its positive effects as well – the app has low system requirements, dynamic gameplay and tons of fun so we can easily recommend it to all Google Play users except children. 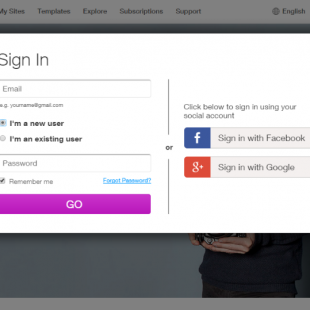 Wix.com offers a range of interactive web designs, drag-and-drop features and user-friendly tools. Being regarded as one of the best website builders by publications such as Forbs, CNN and The New York Times, the cloud-based web development platform is a real game-changer. The number of people... 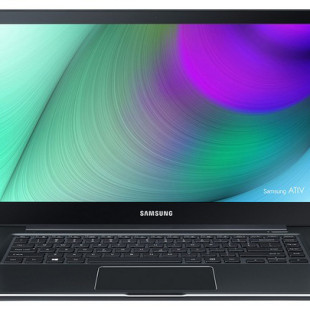 Samsung is definitely a giant in the smartphone business but this is not quite the case on the notebook market where the Korean company commands a very small market share. Despite this fact Samsung has announced its first 4K notebook that might improve the company’s positions on this...

The Taiwanese company Acer plans to release two new monitors that will belong to the company’s H6 Series – the 21.5-inch H226HQL and the 23-inch H236HL. Both newcomers will be based on IPS displays and will come with Full HD resolution (1920 x 1080 pixels) and...