These days soccer is the most popular sport as the 2014 FIFA World Cup is still going in Brazil. Quite naturally games which have soccer as their main theme enjoy considerable popularity. Flick Shoot is one such game – it is a simple and dynamic one that lets you quickly test your skills when in front of a goalkeeper.

The game offers several modes to choose from but they all deal with scoring goals. You are given a certain number of balls and each goal gives you a number of points. The ultimate goal is to score as high as possible. There are certain modes that are not related to goals, though, and they give the app a different flavor, which is nice. Thus there’s a mode in which you have to hit the goal posts rather than score a goal. This is definitely a harder scenario but much more fun than other modes. In addition to that depending on where the ball enters the goal net you are given a different number of points. Extreme goals give you more points, while shooting in the center, for example, gives you fewer points.

Flick Shoot offers really nice 3D graphics and sounds and they finely complement the game and the gameplay. If you want to score hundreds of goals then this is the game for you. If you want to add some tactics to the game you should look for another soccer application, though.

Flick Shoot can be found here on Google Play. The app is free.

Bethesda has revealed a premium version of their highly-anticipated role-playing game The Elder Scrolls V: Skyrim which will be available for the three major platforms Xbox 360, PS3 and PC  with special bonuses included and can be pre-ordered now for $149.99 (US), €149.99 (Europe), £129.99 (UK)... 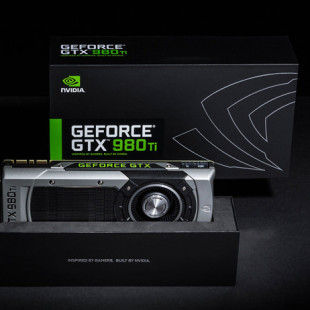 No matter what you are – a gamer or just an ordinary PC user, chances are you face the problem of e-waste. You cannot simply dump your old tablet, smartphone or PC inside the trash can on your street and we doubt there’s anyone eager to buy your processor that is 7 years old. So what do you do...

Here’s some interesting news coming out of the Japanese tech giant Sony – after offering mid-range smartphones for years and years Sony has finally decided to compete with Apple and Samsung on the market for high-end smartphones. “In the near future we will create a flagship...