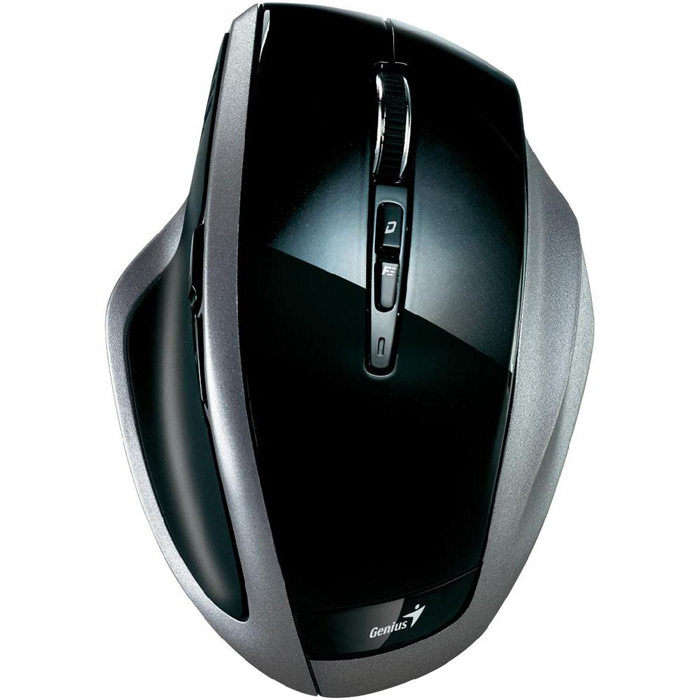 The well-known peripherals maker Genius has announced the Ergo 8800 – an ergonomic wireless mouse that has been designed for users of Windows 8 and Windows 8.1.

The Ergo 8800 allows users to easily switch between Windows 8 and traditional mouse modes. You can easily activate the so-called Windows 8 mode if you click and hold the right, left and scroll buttons simultaneously but there’s more – users can toggle between Windows and the last app used too. The mouse offers three sensitivity levels – 800/1200/1600 dpi and four hot keys for accessing Previous Page, Next Page, Flying Scroll and dpi adjustment.

For power the new Genius mouse makes use of two AA batteries that can power it for up to 36 months depending on the mouse usage. If need arises the mouse will also run on a single AA battery, which emphasizes the really low power consumption of the new mouse.