If you use Adobe Flash (and chances are you do) every once in a while you see a message that urges you to update your Adobe Flash version due to various improvements and more importantly due to discovered bugs and security holes. Well, this has happened again and this time the discovered problem is serious.

Long story short – this week a severe security hole in Adobe Flash has been discovered. Here’s what Adobe has to say:

“A critical vulnerability (CVE-2015-5119) has been identified in Adobe Flash Player 18.0.0.194 and earlier versions for Windows, Macintosh and Linux. Successful exploitation could cause a crash and potentially allow an attacker to take control of the affected system. Adobe is aware of reports that an exploit targeting this vulnerability has been published publicly. Adobe expects to make updates available on July 8, 2015.”

As you can see the bad news is that you can easily lose control over your computer and what’s even worse is that the tools needed to achieve this now freely roam on the Internet thanks to leaked data from an Italian hacker group. A fix is in the works so if you see a message, which prompts you to update your version of Adobe Flash, you should do so immediately.

Pentax announces, that adds a new black-and-silver version with retro-taste to their PENTAX Optio I-10 camera,  launched earlier this year. Called the PENTAX Optio I-10 Classic Silver, the new model shares the same features and specs like the old one - 12.1 megapixels sensor, 2.7" LCD and  5X... 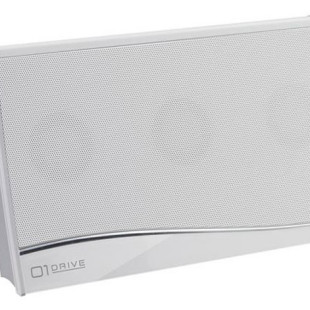