Sprint and RIM have officially announced the BlackBerry Style 9670, which will be released on October 31st for $99.99 after a $100 mail-in rebate. 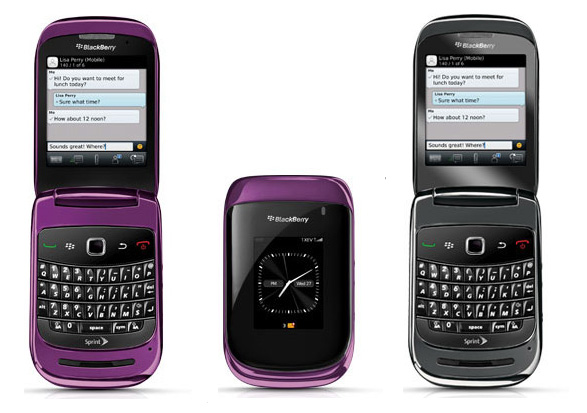 The Style 9670 runs the all new BlackBerry OS6, that includes WebKit-based browser, expanded messaging capabilities and provides integrated access to BBM, Facebook, Twitter, MySpace and various instant messaging applications that are preinstalled on the smartphone. The phone will be available in two colors – Steel Grey and Royal Purple for $99.99 with with a new, two-year agreement. 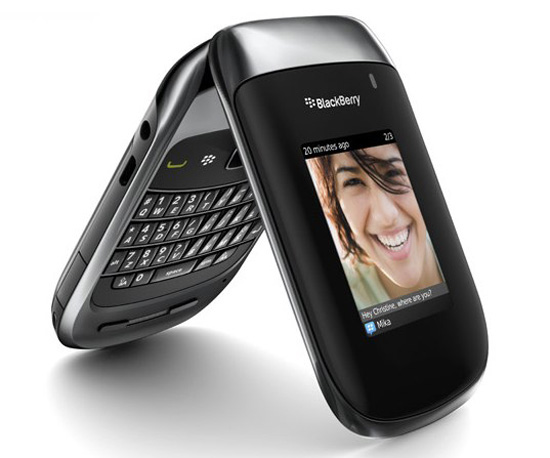